Considerations for the Next Step Up in Duration

One of the questions frequently received by the Full Discretion team in 2022 was ‘when would you look to take the next step up in duration?’ The movement in interest rates over the course of the past year has certainly been a topic of discussion. The team continues to have a defensive view on rate risk, but to a lesser extent than earlier in 2022. This has been largely driven by:

1. The move higher in Treasury rates to levels where rate sensitivity becomes less of a concern.
2. From a risk management perspective, we felt the risk of downturn/recession was increasing.

We now believe much of the movement from the Federal Reserve (Fed) has occurred or is currently being priced into the market, which in turn may also put a cap on the Treasury curve. We are expecting an additional 50 bps of tightening in first quarter of 2023, which would bring the policy rate up to 5.00% after the March meeting. The market seems to want to compress this cycle and lean towards a Fed pivot, but we believe inflation is structural at this point and likely to recede slowly.

While inflation has likely peaked and positive real rates should have the effect of slowing growth and rolling inflation down over time, we believe inflation will remain ‘sticky’ and above the Fed's target throughout 2023, primarily as a result of wage and labor market pressures. Currently, the forward curve is pricing in almost 50 bps of cuts by the end of 2023 (and another 20 bps in 2024). However, we believe it will be difficult for the Fed to begin cutting rates when inflation remains above its target. In addition, given longer-term structural concerns, including deglobalization, decarbonization, changing demographics and deficits, inflation could remain elevated for an extended period.

That said, we are anticipating a Fed pause after the March meeting, which extends into the latter stage of 2023 and we have not eliminated the possibility of the Fed raising rates after the pause. This leads us to maintain a defensive view on a rates basis, albeit less so than 2022, and to be patient with regard to adjusting duration. We do see value in long-term real yields between 1.5%-2.0%, which, based on the structural factors discussed above, is somewhere between 4.0% - 4.5% on the nominal 10 year US Treasury.

The marketing communication is provided for informational purposes only and is not investment advice. It is meant to offer a snapshot of select market developments and is not a complete summary of all market activities. Investment decisions should consider the individual circumstances of the particular investor. Any opinions or forecasts contained herein reflect subjective judgments and assumptions of the author and do not necessarily reflect the views of Loomis, Sayles & Company, L. P. Investment recommendations may be inconsistent with these opinions. There can be no assurance that developments will transpire as forecasted. Data and analysis does not represent the actual or expected future performance of any investment strategy, account or individual positions. Accuracy of data is not guaranteed but represents our best judgment and can be derived from a variety of sources. Opinions are subject to change at any time without notice.
Market conditions are extremely fluid and change frequently.

For Institutional Use Only. Not For Further Distribution

Frozen, frothy, and everything in between.

During our decades as bond investors, we’ve managed through all sorts of credit conditions. And we have consistently observed that the market is inefficient at pricing-specific risk.

We use repeatable credit selection strategies to capitalize on this persistent inefficiency and drive excess return potential.

The Full Discretion team is made up of 19 professionals with 18+ years average of investment experience globally. 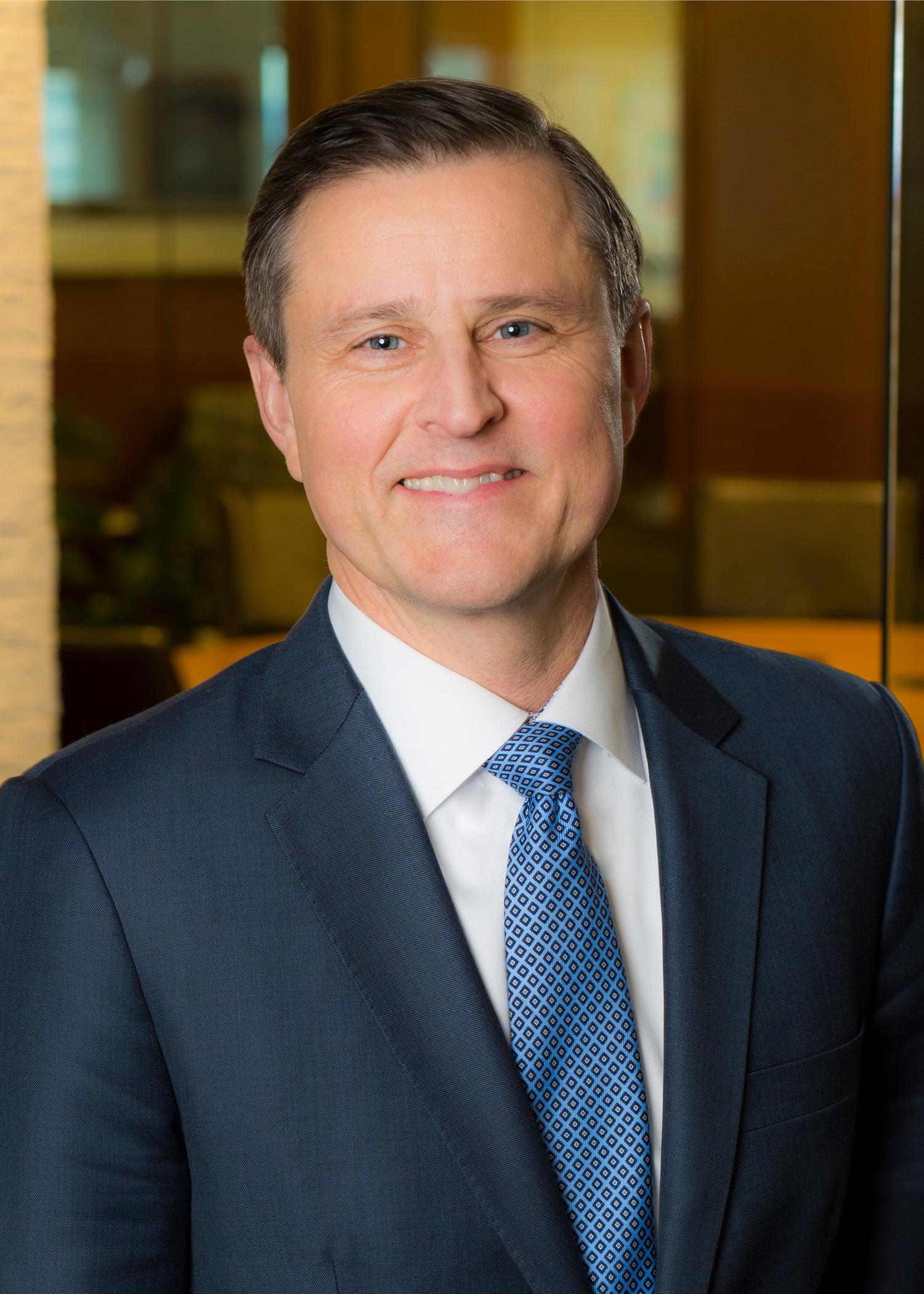 Matt Eagan is an executive vice president, portfolio manager, and co-head of the full discretion team at Loomis, Sayles & Company. He has 30 years of investment industry experience as a portfolio manager and fixed income analyst. Matt is a co-portfolio manager of the firm’s flagship Loomis Sayles Bond Fund, as well as the Credit Income, Fixed Income, Global Allocation, High Income, High Income Opportunities, Institutional High Income, Investment Grade Bond, Investment Grade Fixed Income, Strategic Alpha and Strategic Income funds. He is also a member of the firm’s Board of Directors. 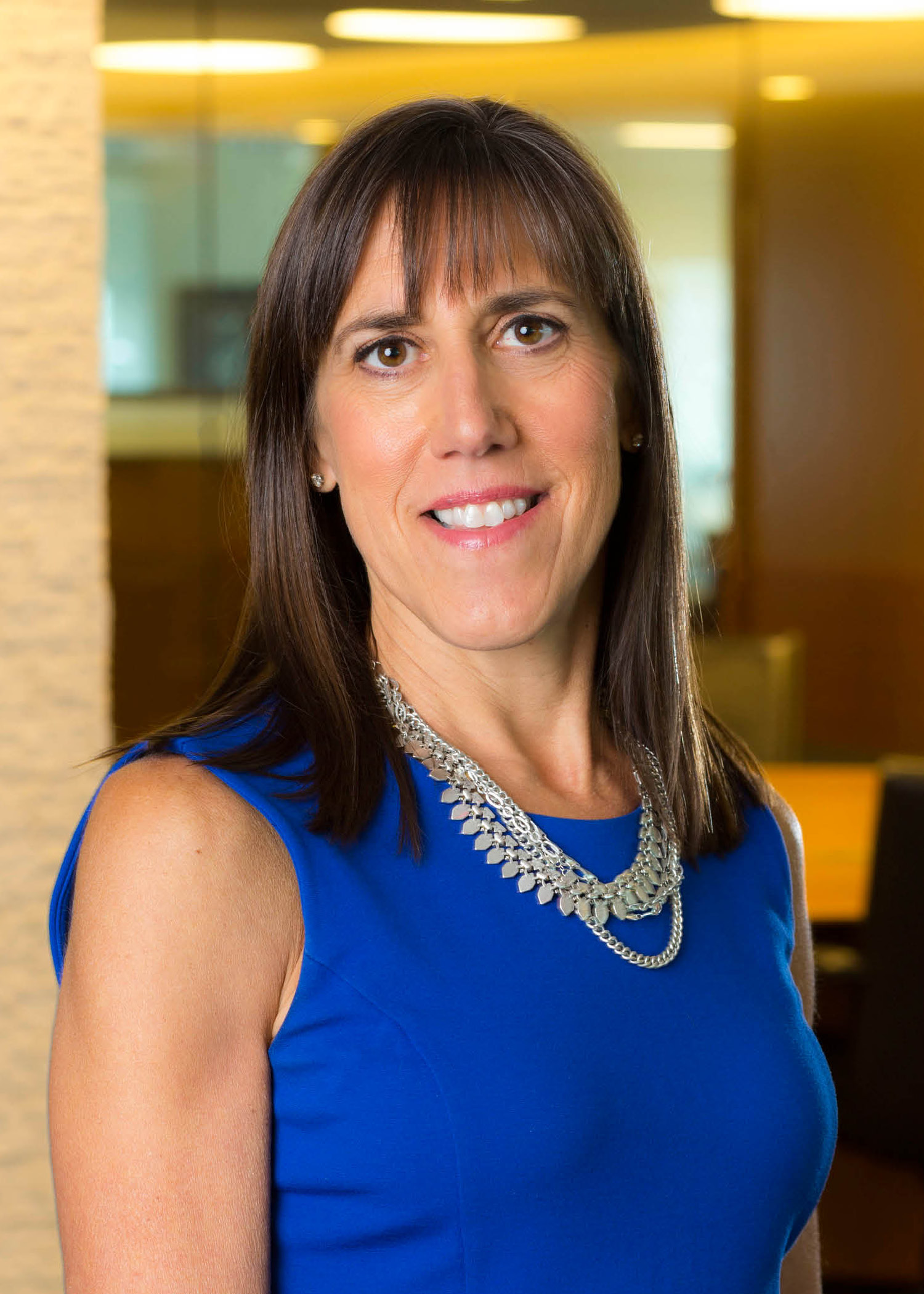 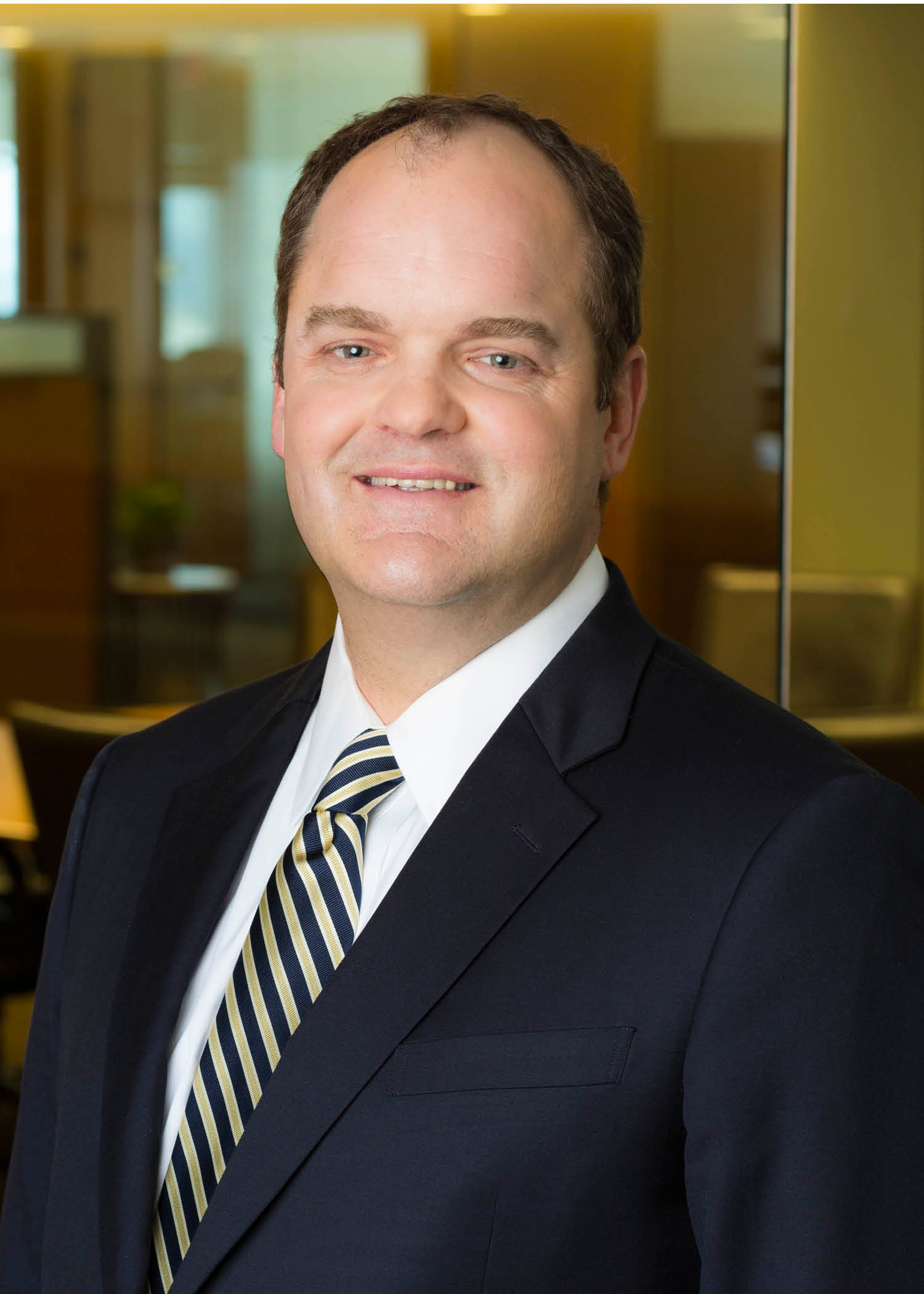 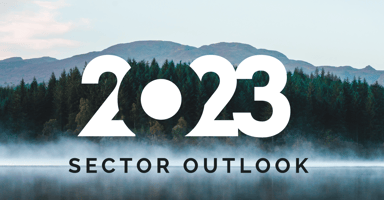